« Uberization » of home services : between risks and opportunities 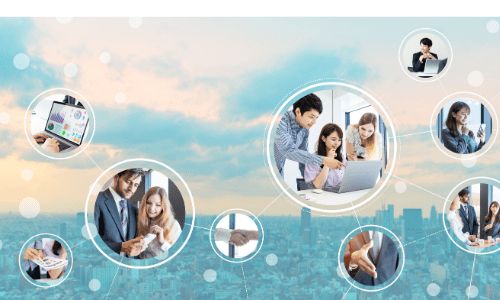 « Housework shaken by the arrival of the new actors that knock down the prices » ran the title of the Figaro ( French newspaper), on October 16th 2014, after that several companies got into the relationship between individuals and self-employed houseworkers. A business model that allows newcomers to knock down the prices. When  one hour of house cleaning is around 20 euros in the traditional agencies before tax deduction, Helpling offers a price of 17,90 euros (for a one-time service), Hassle 15,90 euros and Homejoy 18,90 euros. On average, those websites take an  20%  commission on the house workers salary.

While pretending to fight undeclared work, that represents 40% of the sector, those new comers also show their wish to offer  social security, even a minimal one, to the people who had none until now and  in a sector that encounters difficulties to hire employees. Traditional actors or  » simple » go-betweens, it is hard to find the houseworkers that best match  the customers requirements. Indeed, hiring employees or calling on self-employed requires a  different level of commitment , and can have an impact on the service quality. As the Board for Society and Consumption pointed out, from the consumer side, it is the opportunity to get less expensive services, but “ the delivered service isn’t the same as the one delivered by the traditionnal cleaning agencies. It involves an adventure part, risks, similar to the difference between a stay at a an individual’s home via AirBnB and a night in a classic hotel “. It’s up to the customer to make a choice.

After more than 6 months of presence, the scathing voice of the customers didn’t wait long to get heard on the forums. Of course, there are satisfied customers and they are not the most active on the web. We don’t want to make a black list of the operators as Helpling or Hassle or a list of the complaints à la Prévert, but t to confirm if needed that not only  adventure and risk  does exist and that a reduced price requires to accept also a lower quality. Some of the expressed objections and complaints were actually predictable, as it was inherent to the business model. It is in fact impossible to make sure for the customer when making his order, that a service provider is available and that he will go to the service location at the required day and time. They are also blamed for the absence of security or guarantee in case of litigation with the service provider , because as intermediary, these web operators don’t have any responsibility, unlike traditional companies.

This being said, the customer isn’t the only one to make a choice. Working as employee or service provider comes up with real questions, and better be informed about it. Job seekers are not all aware of the legal issues that can arise, or their rights as the one to get social security. As a service provider, we could be attracted by higher salaries, but the comparison between a banana and a carrot isn’t easy. That’s why we made a summary table allowing to highlight the points that seem to be important to us in regard to salaries and social status. 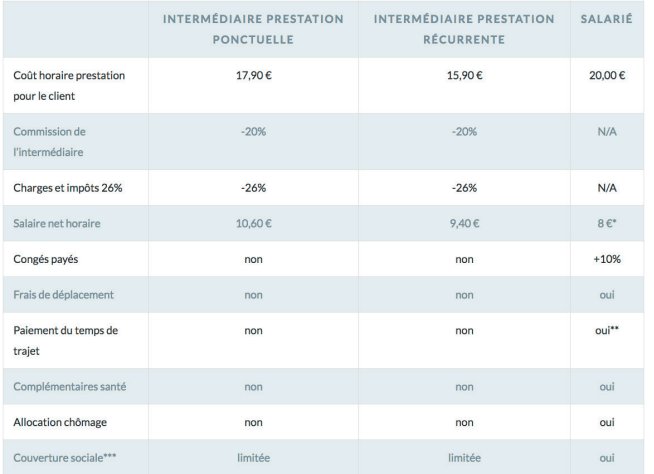 (*) Observed average in Paris area on a panel of 850 employees in more than 50 companies.
(**) As written in the conditions of the CCNSAP ( Labor Agreement for Home Services)
(***) source : http://www.apce.com/apce3/auto-entrepreneur/index.php?&rub=&rubID=2

There is no preconceived answer. It’s all question of choice and risk management, because even if the salary seems more important when going self-employed , being an employee can be more favorable (paid vacation, travel expenses, taking leaves of absence …) or at least, more reassuring . It’s up to each of us to make the math. The freedom to start something has a cost and maybe a real source of profit if there is a substantial  activity, where it is actually possible to work for intermediaries in addition to a paid activity.

« The uberization » (or « plateformization ») of the economy is ready to disrupt lots of activity sectors. Home services won’t be saved by this phenomenon. But these risks can also hide an ocean of opportunities …

Less than a year after Helpling, HomeJoy and Hassle were launched in France,  Helpling is the only one to have succeeded to settle after its competitors completely stopped their activity.

It’s not that it’s a bad idea or that the market is too small for more than an actor, no. Homejoy collapse was accelerated by four legal procedures. Like many on that sector the company was functioning with independant workers so as  to remain flexible and cut on costs. (see first part of the article ). The legal prodecures demanded that the independant workers were given an employee status. That’s what caused its fall and the fall of the whole economic model. But on top of that those companies suffered from bad evaluations from their customers

However Helpling deemed it safer to buy the remains of Homejoy and Hassle and secure its share of the nearly 200 billion dollar world market.

Some startups have decided to anticipate such as Instacart who decided to employ its “personal shoppers”, or Shyp with its drivers. Maybe Helpling will have to consider changing as well.

All these elements help magistrates and labour officers from URSAFF and work inspection officers to requalify the status as a work certificate.

The impact of such a reclassification is important, it is therefore crucial for the actors that have previously opted for that model to think again and to get ready.

Uberization is now a fact. Everything can be rented, exchanged, shared, chosen and rated. This last idea is essential to the Uberized economy : the crowd  is at the core of every digital innovations. The idea that the community of users define its value. This is the Second wave of the digital revolution. Better surf the wave than get hit. Some service companies tell us they prefer direct contact with the customer so as to keep a humane side to the service they offer and that is essential to home services.

But what does the customer like best? All customers are not ready to order a home service from an internet plateform but that’s only a question of generation and time. Who would have thought that AirBnB would be the first hotel in the world?? Certainly not the big catering companies who wanted to keep a humane service and saw it as a craze and  didn’t fear its competition!

The world is changing ever so fast!!

As for us, we have decided to embrace change. Some of you are aware of the Ogustine project. The latter was threatened by newcomers armed by millions so we decided to innovate and be ever more performing to answer your needs. Will you be ready on the 1st of January 2016? We will…. 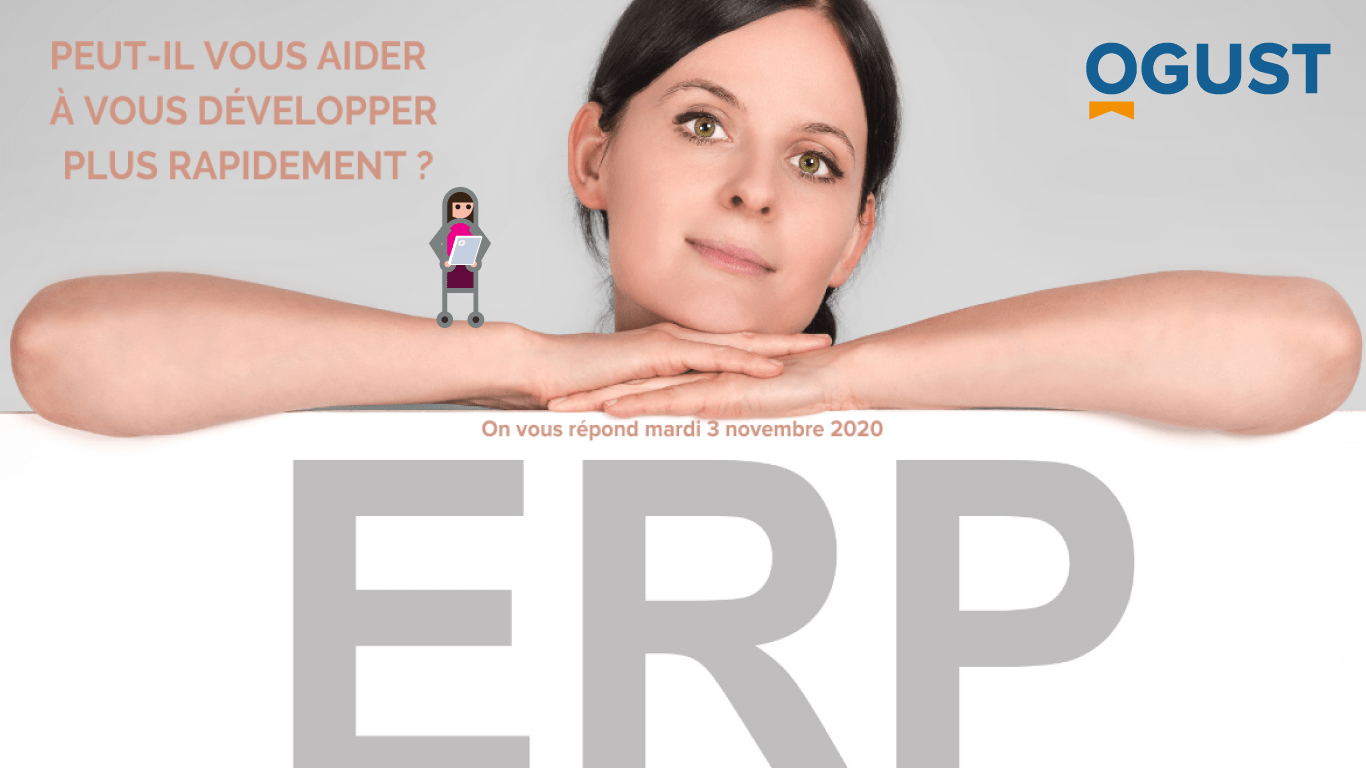